Based on count 998
View all reviews

Ischemic injuries can unfortunately sometimes happen during birth and are closely related to hypoxic and anoxic brain injuries. Such injuries can be extremely complicated and often quite complex, due to the body trying to save the brain cells by moving blood and oxygen to it, this can mean other vital organs are damaged first.

If you have given birth and your baby has been diagnosed with some form of brain injury caused by lack of oxygen, it is possible that this was avoidable. It is advisable that you receive legal advice if you believe you may be entitled to claim compensation. If you would like further information from one of our legal specialists about a compensation claim, contact our solicitors today on 01616 966 229 for free initial advice or complete our enquiry form.

Types of injury caused by lack of blood flow

There are a number of injuries caused by lack of blood flow. These can include:

What are the symptoms of brain injury caused by lack of blood flow?

Symptoms of brain injuries caused by lack of blood flow to the brain can include:

Brain ischemia can also result in conditions such as strokes, heart attacks and permanent brain damage. If your child has been diagnosed with ischemia following birth, it could mean that you are entitled to claim compensation. Caring for a child with brain damage is often a very difficult, life-long responsibility, which requires 24-hour care and a wide variety of resources to help your child and the whole family cope. Claiming compensation can help with medical treatment and other expenses which you had not anticipated.

What is the process of making a claim with Stephensons?

Stephensons will initially take full details of your accident and obtain all the medical records to start to investigate the claim. Independent expert evidence is also obtained from several experts disciplines. If the investigations reveal that there has been negligence in your care then we will notify NHS Resolution of your claim and request that they accept fault for same. This usually involves commencing the claim at court as these cases are very difficult and lengthy and are frequently disputed.

We will also obtain all the necessary evidence to enable us to value the claim and attempt to reach a settlement.

If your child has been diagnosed with brain injury acquired at birth and you would like expert legal advice about making a claim, please contact Stephensons today on 01616 966 229 for free initial advice or fill out our online enquiry form and someone will get in touch with you as soon as possible. 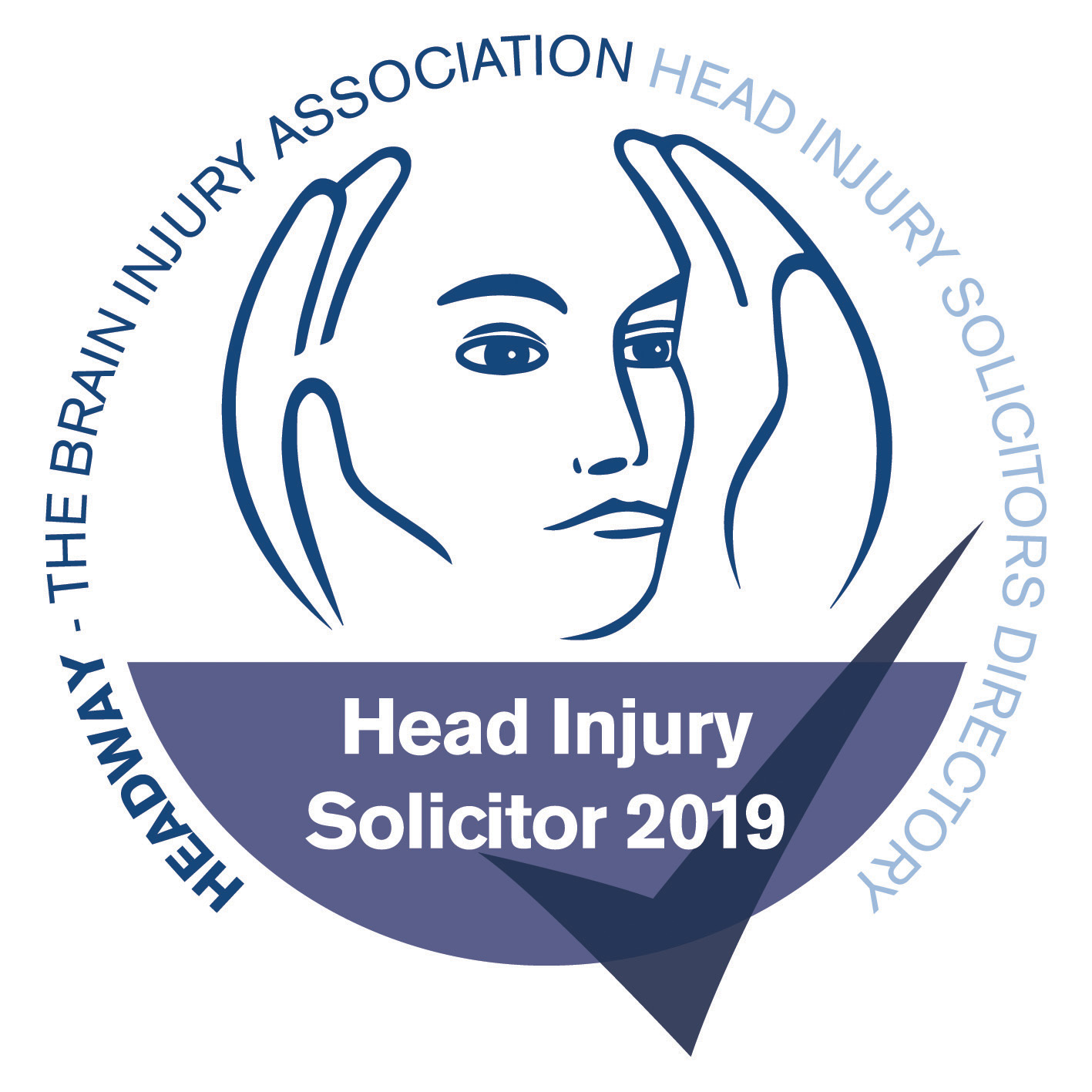 4.7out of 10
Trustpilot logo4.7 score on Trustpilot Based on count 998
Stephensons

University Hospitals Plymouth NHS Trust has been prosecuted by the Care Quality Commission (CQC) for failing in its obligations to be open and transparent. Elsie Woodfield, who was 91, died due to suffering from a perforated oesophagus during an endoscopy....